So a little over then a month ago I meet this amazing couple for a boudoir session. I really wanted to write something but I knew there was nobody better to tell their story then them. This is what Sheri sent me today. I’m sitting here crying , I totally have fallen in love with them both. I wish you both nothing but happiness in your years to come!

“I fell in love with Alex in 2001, before I ever heard his voice, before I ever seen him. He says the same about me. In 2001 there were 2460 kms between us. Alex can recall the exact distance, down to the last km, after all in 2002 he drove it in one day. I remember the night I seen him for the first time. I remember how he pulled me in and kissed me. Perfect. He stayed for a few weeks, when he left he was on his way to a base in Germany. Once there, he was to deploy for Iraq for 18 months. We stayed in touch through all of it. In 2005 he was returning to the states. It should have been our happily ever after… Almost a year had passed, no contact. I don’t know if fate intervened that day in April 2006 or if it was pure luck but I signed into an email acct I hadn’t used since he was in Iraq. Every email was gone, except one. He had sent me his SIN and told me to keep it where I wouldn’t lose it. There was the lonely email, stuck in the drafts folder, safe from the mass delete by msn. For four years we kept in touch, until January of 2010 when each of us within 10 days of each other endured traumatic events in our lives. It was an awakening. 3 years later, here we are. For the past year Alex has been in NY, he drives up here every weekend to see us. One thing that was constant through the years from 2001 was when we would recall our perfect moments with one another. It never seemed that there were words adequate enough to explain. Seemed impossible that he would ever see how much I loved him. And vice versa. Countless times I recall him telling me how he wished I could see myself through his eyes, that I could see how I am the most beautiful thing he ever laid eyes on. How everything else pales in comparison. Enter Julia Busato, we cried when we seen the photos. She captured those moments, the words, the feelings that we have tried so hard to share with one another. Each of us has our favorites, as we remember a touch or embrace in Julia’s studio that took us away to that perfect place in our hearts. These images are priceless. Thank you Julia for capturing all of it . ” 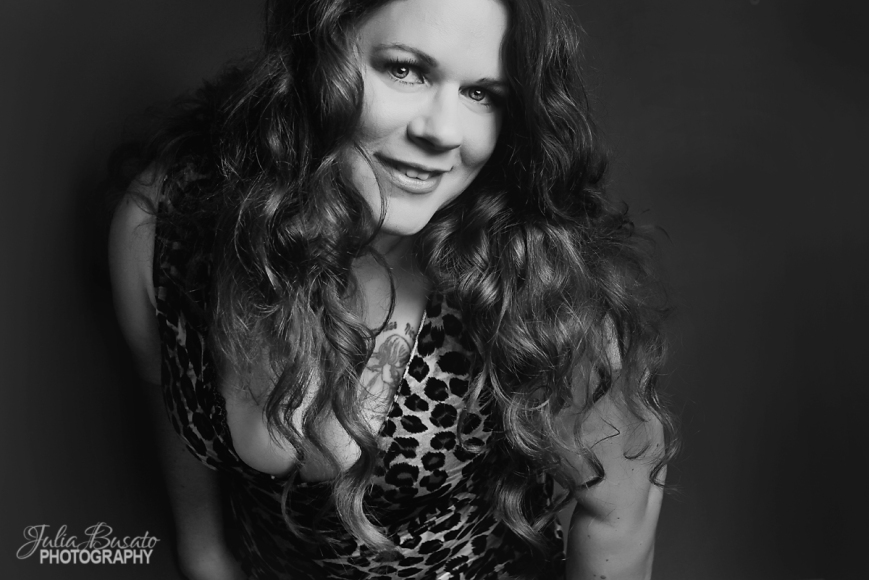 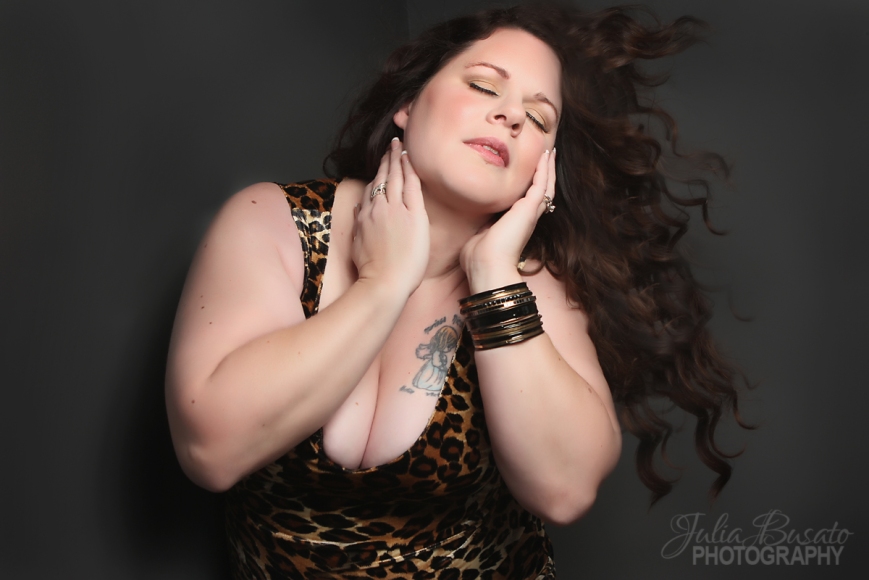 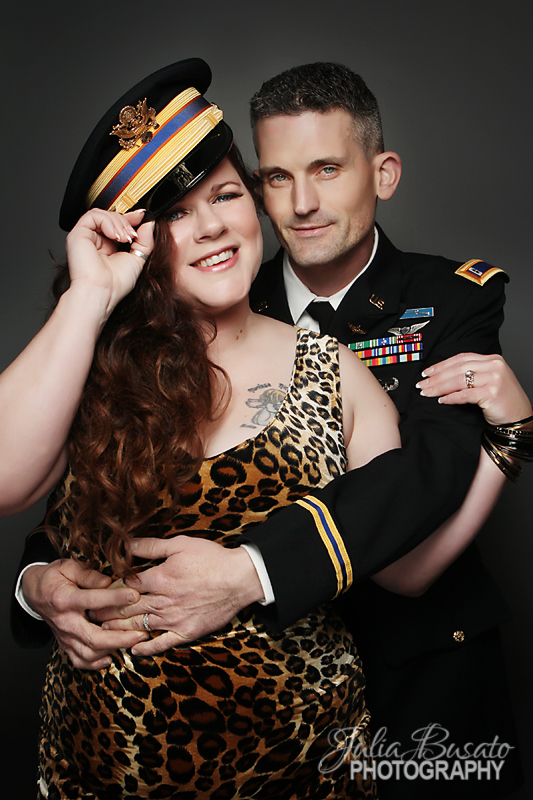 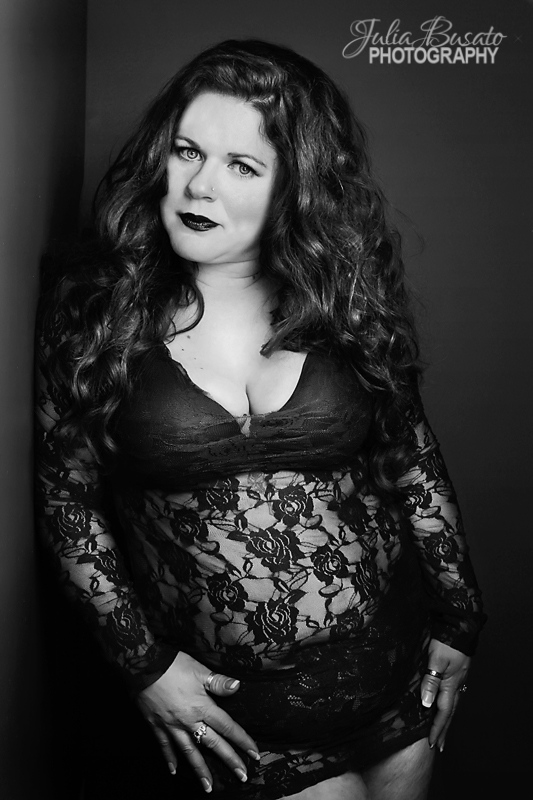 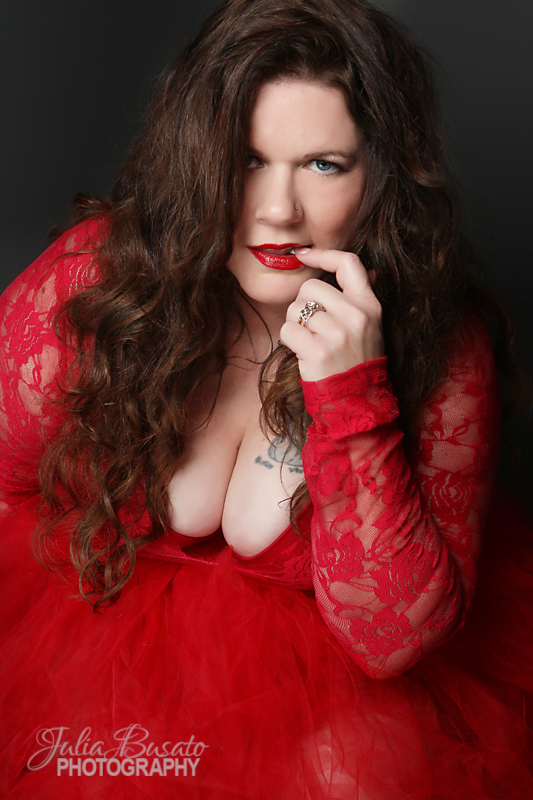 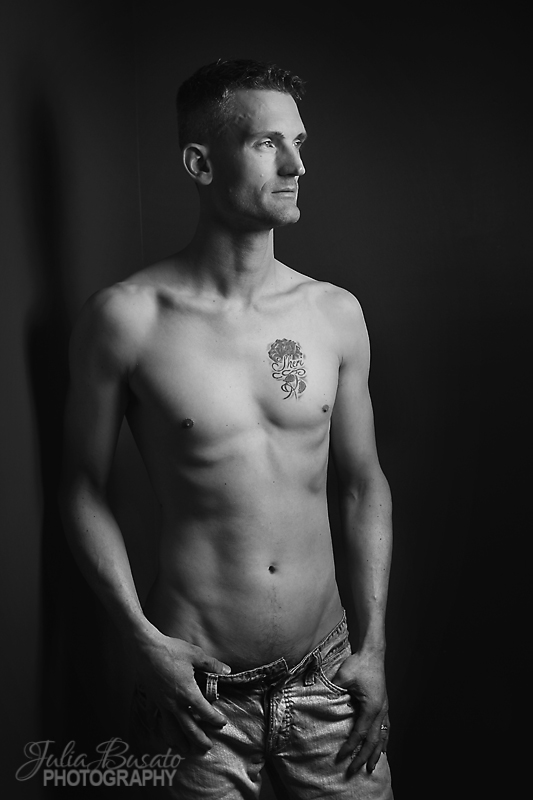 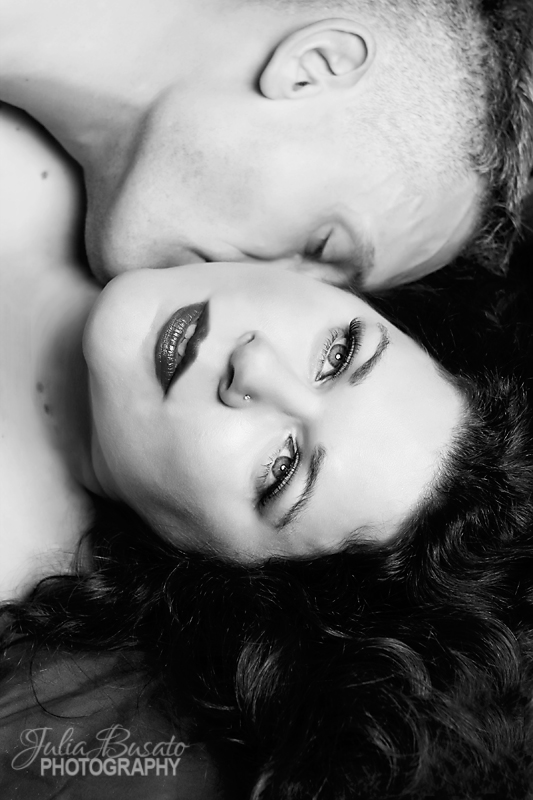 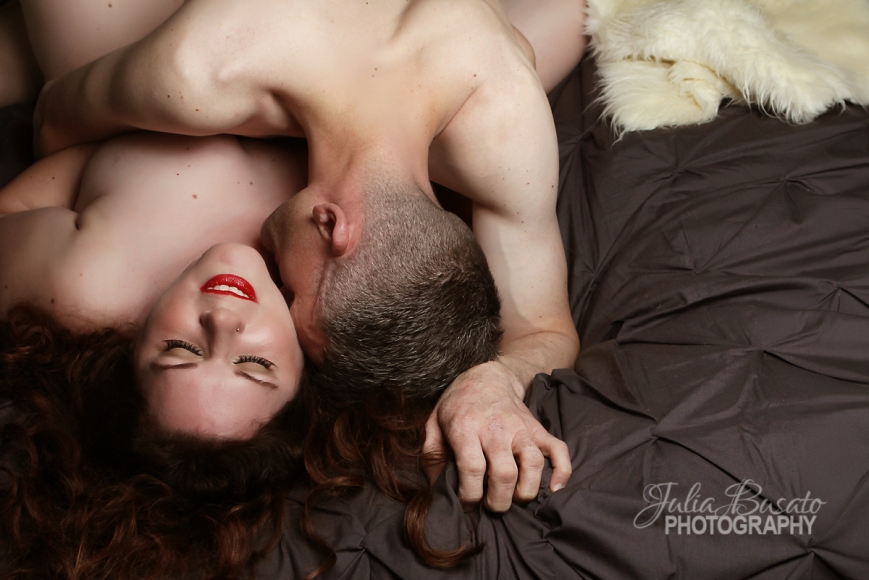 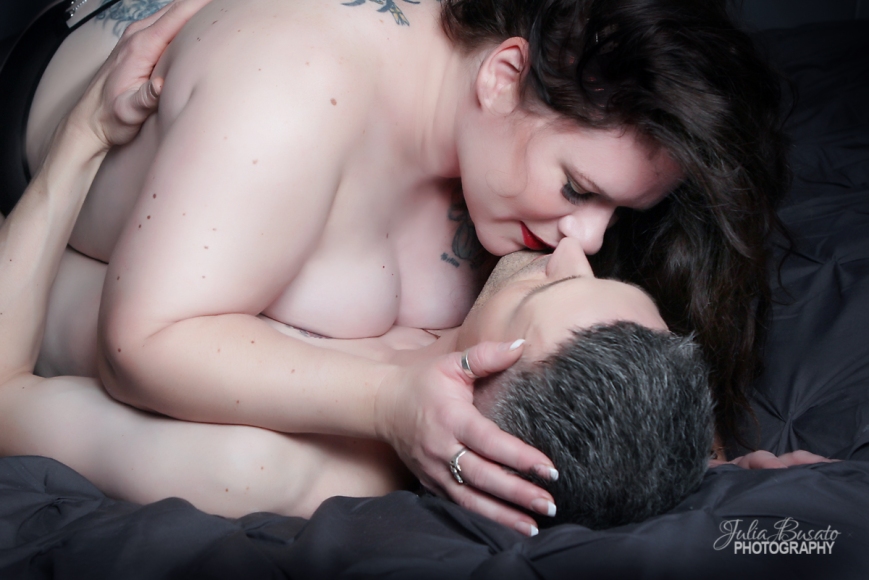